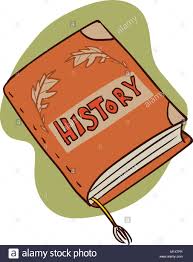 The place name Northampton is about one hundred and fifty years old. Sometime in the 1840s, a gentleman called Giles Mahon bought an estate of 112.5 acres. The townsland was then known as Pollnaveagh (The lair of the deer). He proceeded to build a mansion called Northampton House on the estate. Local tenants were employed to work on the farm and in the house. The expression “going up to Northampton” resulted in the name Pollnaveagh being replaced by Northampton. 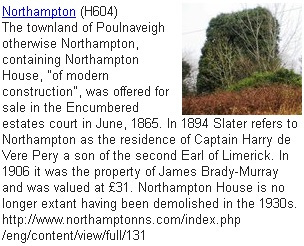